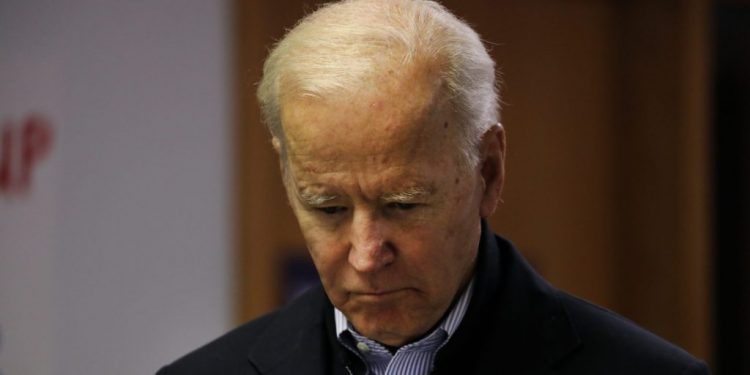 Joe Biden is advocating to increase taxes, give free health care to illegal immigrants, and eliminate 159,100 Michigan jobs as a part of the Green New Deal.

Joe Biden is advocating to increase taxes, give free health care to illegal immigrants, and eliminate 159,100 Michigan jobs as a part of the Green New Deal. Michigan is the battle-ground to stop these radical proposals that will hurt the hard-working families of our state who believe in a fair shot, not free handouts. – Tori Sachs, executive director of Michigan Rising Action

Joe Biden is willing to sacrifice hundreds of thousands of jobs if it meant transitioning to a green economy in line with the radical Green New Deal.

“Biden says he believes there is ‘an obligation’ to provide health insurance for undocumented immigrants. Such coverage wasn’t provided under ObamaCare.” – The Hill

Biden Said The United States Is Obligated To Give Health Care To Everyone, “Regardless Of Whether They Are Documented Or Undocumented.” – Free Beacon

“Every Democratic Presidential Candidate Onstage At The Second Night Of The Debate Raised Their Hand When Asked If They Would Extend Health Care Coverage To Undocumented Immigrants.” – Buzzfeed

During a town hall meeting, Biden told the audience, “If you elect me your taxes are going to raised, not cut.”

“Biden promised that, among other things, residual funds from the tax break would be put toward initiatives such as green energy research and development, two-year college tuition grants and a public-option health insurance plan.” – Fox News