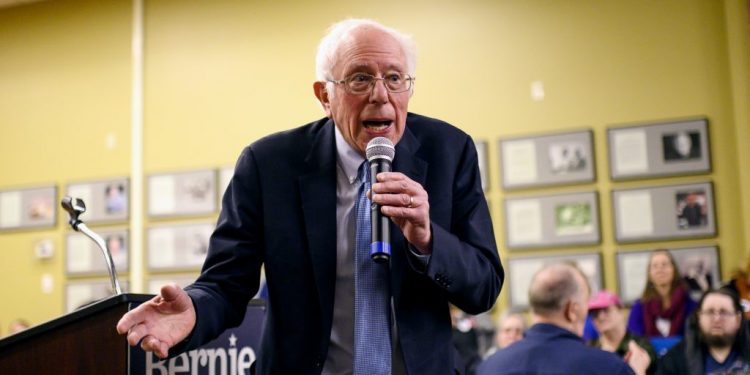 It’s been a decade since Democrats promised to fix health care, but their failed promises have cost many their existing coverage and saddled families with higher premiums and deductibles.

COVID-19 has brought health care to the forefront of the minds of Michiganders. It’s been a decade since Democrats promised to fix health care, but their failed promises have cost many their existing coverage and saddled families with higher premiums and deductibles.

Now during a pandemic, Democrats are looking to make good on their promise to get rid of private health insurance and replace it with a government-run system. A recent report from The Heritage Foundation examines some of the consequences:

Loss in Coverage “…The adoption of a single-payer system covering more than 330 million Americans, particularly as outlined in the leading House and Senate bills, would guarantee a massive disruption of existing public and private health care coverage and delivery systems…”

Rationed Care“Rationing decisions in single-payer systems are primarily budgetary, bureaucratic, or political meaning that government officials must, in some way or another, establish a scheme for determining who gets care, as well as how, when, and under what circumstances they get care.”

Higher Costs “71 percent of all working families would pay more for health care than they do under the current system.”

Much Higher Taxes “…Professor Kenneth Thorpe of Emory University, a former advisor to President Clinton, estimated that the Sanders proposal—if it were fully funded—would require a 14.3 percent payroll tax, as well as a 5.7 percent income-related premium; in other words, a level of taxation equal to 20 percent of payroll.”