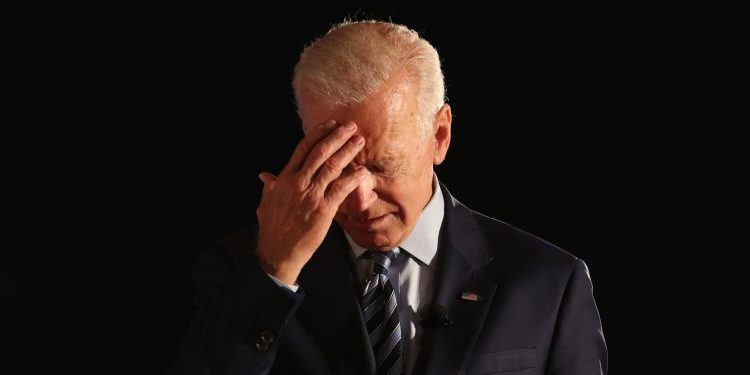 Michigan’s students deserve a quality in-person education and it’s time for officials like Gov. Whitmer and Joe Biden to follow the science instead of caving to union demands to close schools.

Dr. Anthony Fauci, Dr. Dimitri Christakis, and Dr. Ashish Jha have all stated that schools should be open on various CNN and MSNBC programs the last two days. On Friday, Joe Biden dodged a question from CBS News reporter Bo Erickson when asked if he would encourage unions to cooperate and bring students back to class since the COVID task force said it was safe. Biden’s response to the question on the minds of millions of parents and students was, “Why are you the only reporter who shouts questions?”

Governor Gretchen Whitmer and Michigan Department of Health and Human Services Director Robert Gordon shut down high schools in Michigan through at least Dec. 8 earlier this week. Elementary schools and middle schools can remain open but many are closed by orders of their local districts – many at the urging of the teacher’s unions.

Michigan’s largest teacher’s union, the MEA, said Gov. Whitmer’s latest school shut down does not go far enough saying, “…we believe it’s in the best interest of all students and school employees for in-person learning to be temporarily suspended for all grades.”

The science is clear and the nation’s leading doctors agree that children should be able to attend school in person. Michigan’s students deserve a quality in-person education and it’s time for officials like Gov. Whitmer and Joe Biden to follow the science instead of caving to union demands to close schools. – Tori Sachs, executive director of Michigan Rising Action.