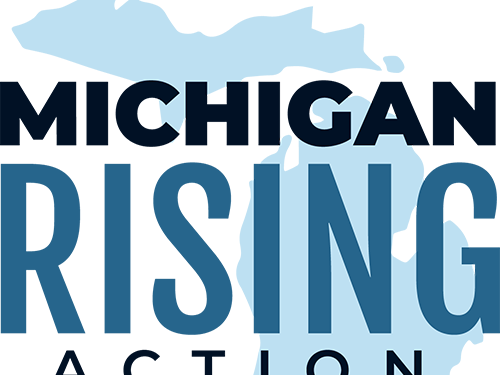 Mike Banerian is a communications specialist and political strategist with experience in state and federal politics. Banerian served 2 terms as a Vice-Chairman for the Michigan Republican Party and was a member of the State’s Electoral College in the 2016 Presidential election. Following the 2016 cycle, Banerian served as Deputy Campaign Manager for Congressman Mike Bishop and most recently served as Deputy Communications Director for the Michigan Republican Party.