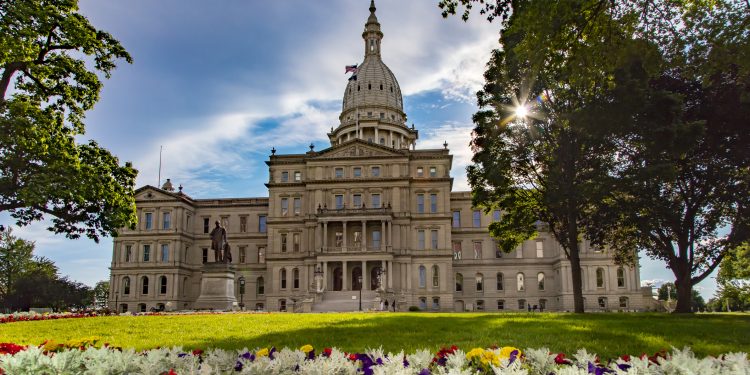 Michiganders have watched Governor Whitmer show a disdain for transparency throughout her entire term as Governor. When Whitmer began to receive heavy criticism for her administration’s response to COVID and officials began to resign, she was anything but transparent. The Detroit News reports:

Michiganders expect a state government whose elected officials are completely transparent. Representative Mark Huizenga has helped lead the fight to increase transparency in Lansing, as a co-sponsor on a package of bills aimed at this issue. MLive Reports:

Michigan lawmakers are reengaging on an effort to mandate elected officials to fill out financial disclosure forms… Michigan is one of two states – and the only one with a full-time legislature – with no requirement for state public officials to disclose basic financial information, including income sources, business investments, gifts and travel compensation…Huizenga noted this and stated that Michigan government demonstrates among “the worst transparency in the country.”

Despite Michigan being one of only ten states with a full-time legislature, many lawmakers maintain a second job and private business interests. Policies such as the one proposed by Rep. Mark Huizenga provides the hardworking taxpayers of Michigan with the information necessary to ensure elected officials, at all levels of state government, are acting in their best interests.