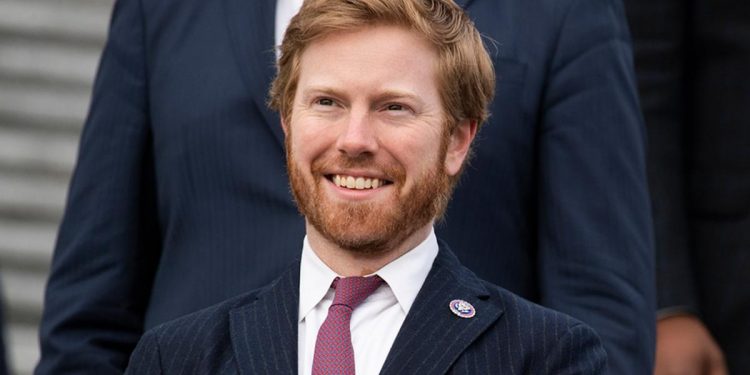 As Vice President Kamala Harris, who was tapped to lead efforts to curb illegal immigration, neglects her duties, Congressman Peter Meijer has stepped up and acted to deal with the crisis at the border. The Ionia Sentinel-Standard reported:

“Meijer, R-Grand Rapids, was among the 16 lawmakers introducing the Irregular Migration Surge Border Response Resilience Act in the House Thursday.

The bill would direct the Department of Homeland Security to establish a comprehensive plan to respond to irregular migration surges, with the goal of allowing DHS to manage a border surge.”

In the months since being elected, the Biden/Harris administration’s failed immigration policies have set America back years in its efforts to secure our border and promote legal immigration into the United States. ABC News reported:

“Illustrating the turmoil is a dramatic surge in unauthorized U.S. southern border crossings. There were 180,000 just last month, according to U.S. Customs and Border Protection — a two-decade high and a 76% increase since February.”

Thanks to the efforts of Congressman Meijer, this legislation would ensure that when our nation is faced with an incoming flow of migrants looking to cross the border illegally, we will not be left without a plan.

Meijer’s decision to act when others sat by and did nothing provided the time and resources necessary for the Department of Homeland Security to protect our borders and prevent illegal crossings.