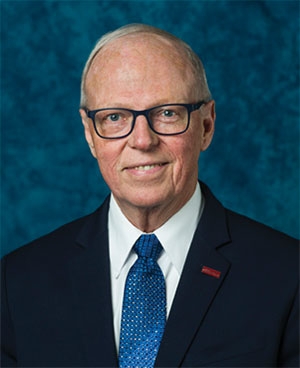 In a new bombshell report, a shady program within the City of Southfield with ties to the Mayor, Ken Siver, and other Southfield officials, has been revealed. The program in question allows a private company that the Mayor and other Southfield officials sit on the board for, to make a profit off homes that the city foreclosed on, depriving citizens of any equity previously accrued in their home. The Detroit News reports:

Initiative officials assert they have spent more than $14 million to rehabilitate the homes before reselling them. According to Southfield Mayor Ken Siver, who also serves as a board member and spokesman for the revitalization company, $10 million was used to repay debts spent on the rehabilitation. The company, made up of Southfield officials, expects at this point in time to be operating at a loss.”

It is unclear if the City of Southfield will address the clear conflict of interest between this for profit company and city officials.

“Citizens should be able to trust that when they fall on hard times, the government will not look to profit off of their misfortune. Unfortunately for the people of Southfield, this trust has been broken,” said Eric Ventimiglia, executive director for Michigan Rising Action. Ventimiglia continued, “We are calling on Attorney General Dana Nessel to put aside her partisanship and investigate this matter, and if there are government officials profiting off of the people they represent, prosecute them to the fullest extent of the law.”