Blast From The Past: Granholm Joins Michigan Representatives to Rehash Failed Ideas 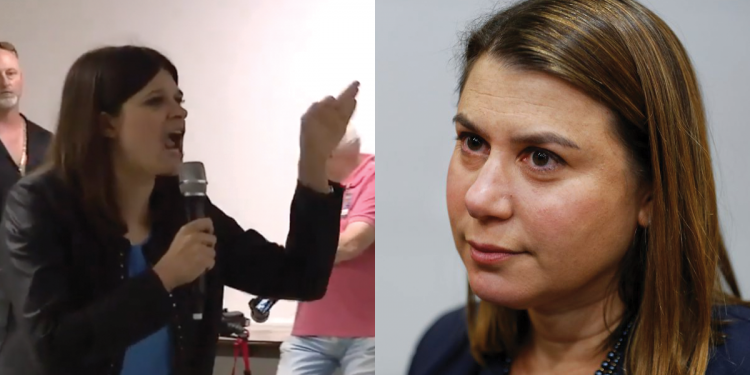 “One of the pieces left out of the bipartisan bill was $580 billion for research and development, workforce development and manufacturing.”

This is not the first time that auto-manufacturers in Oakland County have been gaslighted by Jennifer Granholm. In 2007, then Governor Granholm failed to take action as the Wixom Ford plant shuttered, costing 1,600 people their jobs.

“It is shameful that Secretary Granholm can look Michigan auto-manufacturers in the eyes and tout an infrastructure plan that could cost them their jobs,” said Eric Ventimiglia, executive director for Michigan Rising Action. Ventimiglia continued, “Well over one thousand auto-manufacturing jobs left Oakland County because of Jennifer Granholm’s failed initiatives as Governor. Representatives Slotkin and Stevens’ attempt to sell this in the name of infrastructure is a slap in the face to every manufacturer in Southeast Michigan.”