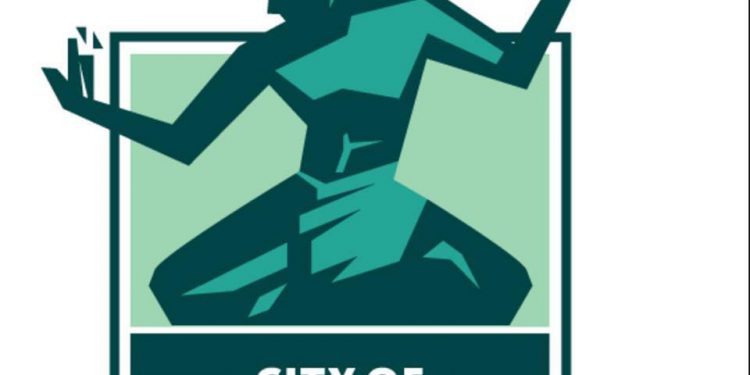 Lansing, Mich., October 13, 2021 – Janice Winfrey’s tenure as Clerk in the City of Detroit has been marred by several controversies and failures, notably surrounding her administration of elections. In recent months Winfrey’s name has become synonymous with election failure statewide after the 2020 election. Looking back to 2016, Winfrey faced intense backlash from her own party for her poor handling of the election. Her loudest and most notable critic, now Lt. Gov. Garlin Gilchrist, had powerful words to describe Winfrey’s job performance. The Detroit News reports:

“Gilchrist criticized Winfrey by calling the November 2016 election a ‘complete catastrophe’ and saying the clerk’s office has failed at record keeping.’ ‘Right now what voters are getting from the city clerk’s office is chaos,’ Gilchrist said. ‘They are getting confusing information, confusing letters, inadequate training that’s leading to poor results and low voter turnout.’”

The same problems pointed out by Gilchrist in Winfrey’s 2016 election administration continued to plague Detroit in 2020. Winfrey has demonstrated a complete inability to do her job, from irregularities at hundreds of polling locations to absentee votes being miscounted at 72% of precincts during the 2020 August primary. In addition to her failures surrounding elections, it was recently Winfrey revealed that Winfrey owes over $60,000 in back taxes. While it does not pertain directly to her position as Clerk, it is distressing for the residents of Detroit to know the individual running their elections and responsible for some of the City’s most essential records is not paying her taxes.

“Janice Winfrey’s perpetual inaction and countless failures will define her record as Detroit Clerk,” said Eric Ventimiglia, Executive Director for Michigan Rising Action. Ventimiglia continued, “You know it is bad when even Garlin Gilchrist is calling your tenure a catastrophe.”