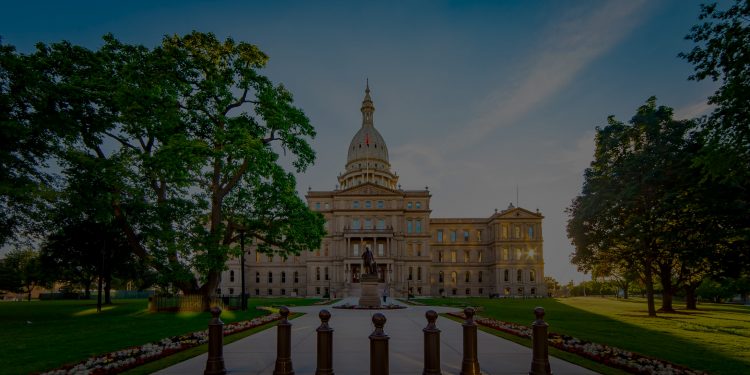 Lansing, Mich., November 23, 2021 – Michigan’s Redistricting Committee has refused to release two memos and a recording from their October 27 meeting, in which the Commission infamously closed the doors to the public, claiming attorney-client privilege. Michigan Rising Action requested copies of the memos and any recordings from the meeting. The Commission requested an extension and had until November 23 to respond. On November 22, Attorney General Dana Nessel opined that the Commission should not be blocking the public from viewing the records.

“The people of Michigan voted for an open and transparent approach to redistricting, instead we have a Commission in open violation of the Constitution,” said Eric Ventimiglia, Executive Director for Michigan Rising Action. Ventimiglia continued, “For over a year this Commission has progressively made it harder to participate in the process and increasingly more secretive. The people of Michigan deserve to know what the committee is hiding.”