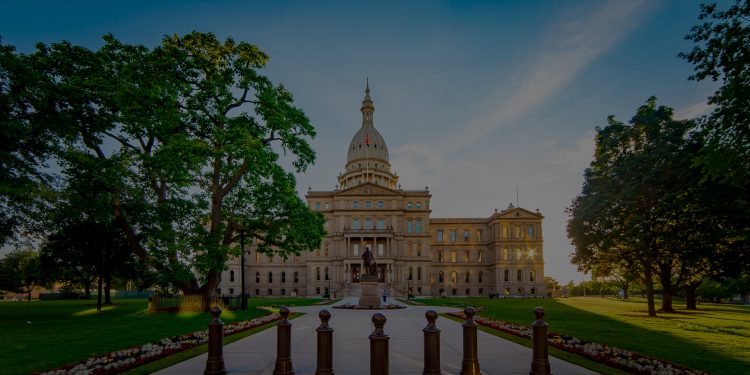 Lansing, Mich., December 29, 2021 – This afternoon, a Deloitte report revealed that Michigan’s Unemployment Insurance Agency (UIA) mismanaged over $8.5 billion in fraudulent claims since March of 2020. The report comes only weeks after an Auditor General report revealed that the UIA paid out $4 billion in PUA to ineligible claimants and is the latest example of Gretchen Whitmer’s inability to lead a state government effectively. The Detroit News reports:

“The state’s fraud total includes nearly $2.8 billion in imposter fraud or claims involving stolen identities, nearly $5.7 billion in likely intentional misrepresentation cases or claims involving false statements or documents. Additionally, a recent audit identified about $3.9 billion in ineligible payments due to a state error in eligibility criteria, but the agency believes a portion of that $3.9 billion overlaps with the intentional misrepresentation number.”

The discovery that the UIA’s monumental errors surrounding fraudulent claims are a stunning example of how poorly the agency has performed under Whitmer’s leadership. Given the constant miscues of the UIA and other state departments over the past two years, many are abandoning the idea that Gretchen Whitmer is up to the job of adequately running a state.

“The UIA and the billions they have paid out in fraudulent claims is a massive hit to taxpayers and the credibility of our government under Gretchen Whitmer,” said Eric Ventimiglia, Executive Director for Michigan Rising Action. Ventimiglia continued, “After this $8.5 billion failure, it is hard to believe that Whitmer is capable of getting her state departments back on track.”