Whitmer Only Wants Relief for Michigan on Her Own Terms 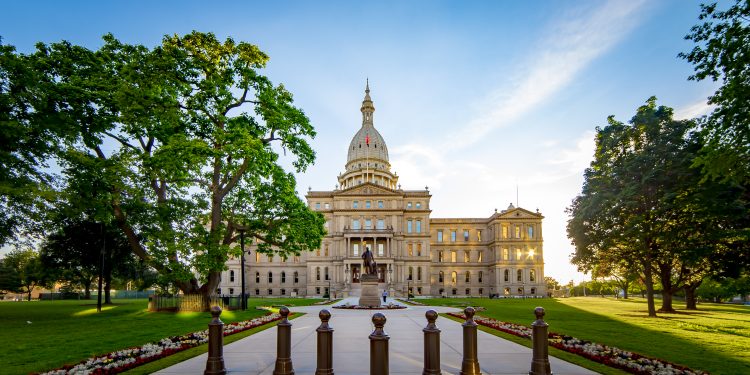 Since taking office, Whitmer has vetoed multiple proposals that would have allowed Michiganders to keep more of their earnings:

The proposed tax rebate is merely a portion of the tax plan she vetoed in March and is not enough to help Michigan families in the long term adjust to rising inflation, which has increased food and energy prices, amongst other goods.

“Gretchen Whitmer has opposed tax relief every time it has reached her desk, but now supports relief when she gets to put her name on the checks,” said Eric Ventimiglia, Executive Director for Michigan Rising Action. Ventimiglia continued, “Whitmer knows her policies are unpopular and out of touch, and is now scrambling for positive press. She’s trying to act like a hero, while in reality, the people of Michigan have been victims of her policies.”