Relief at the Pump Round II 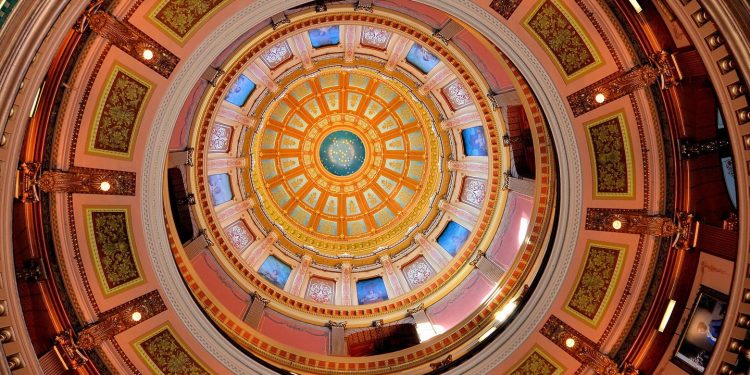 Lansing, Mich., May 26, 2022 – In a second attempt to provide Michiganders relief at the pump, the Michigan State Senate has approved a suspension of Michigan’s 6% sales tax and $0.27 excise tax on gasoline. The first attempt was vetoed by Governor Gretchen Whitmer on April 1, 2022. The effort, led by State Senator Tom Barrett, comes as Michigan’s gas prices have reached an average of $4.56 The Detroit News reports:

“The tax pause passed with Democratic support and would save drivers a “ballpark” 40 to 50 cents a gallon, depending on the cost of gas, state Sen. Tom Barrett estimated. The Charlotte Republican is a sponsor of one of the bills in the four-bill package.

Whitmer had called for a pause to the federal fuel tax in early March, only to veto the state tax proposal weeks later. The Governor has also called for the closing of Line 5, which would have detrimental impacts on Michigan’s energy sector.

Whitmer has recently made a habit of vetoing bills that provide relief for struggling Michigan families, and then proposing her own attempts at combating inflation which include:

“Gretchen Whitmer’s pattern of vetoing legislation that would provide relief to  Michigan families struggling under the pressures of inflation is concerning,” said Eric Ventimiglia, Executive Director for Michigan Rising Action. Ventimiglia continued, “Governor Whitmer needs to put aside her desire to have her name attached to major solutions and support Senator Barrett’s gas tax vacation. To do anything else is not in the best interest for Michiganders.”