Detroit Ranked as the Worst Place to Raise A Family 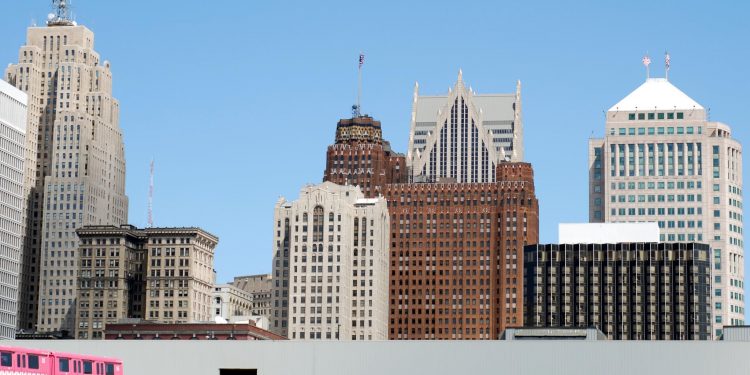 Lansing, Mich., May 31, 2022 – A new report from Wallet-Hub ranked Detroit as the worst place to raise a family. According to the personal finance website:

“WalletHub compared more than 180 U.S. cities based on 46 key metrics that consider essential family dynamics, such as the cost of housing, the quality of local school and health-care systems, and the opportunities for fun and recreation.”

In 2018, then-candidate for Governor Gretchen Whitmer recognized the decline in Detroit’s standards for education and offered proposals for improving outcomes. Despite that, Whitmer vetoed $127 million for education before vetoing scholarships and tutoring resources for Michigan’s students and schools. Despite rhetoric on improving Detroit’s livability, Whitmer’s inaction has resulted in a decrease in Wallet-Hub’s liveability ranking.

“It is no secret that the City of Detroit has struggled due to failed leadership, and Gretchen Whitmer is continuing the trend. The failure of Gretchen Whitmer to address education and public safety are the main reasons the City of Detroit has been ranked as the worst place to raise a family,” said Eric Ventimiglia, Executive Director for Michigan Rising Action. Ventimiglia continued, “These numbers are also a testament to the failed leadership and policies in Detroit that have culminated over the past decades.”