Gretchen Whitmer: It’s My Way or the Highway 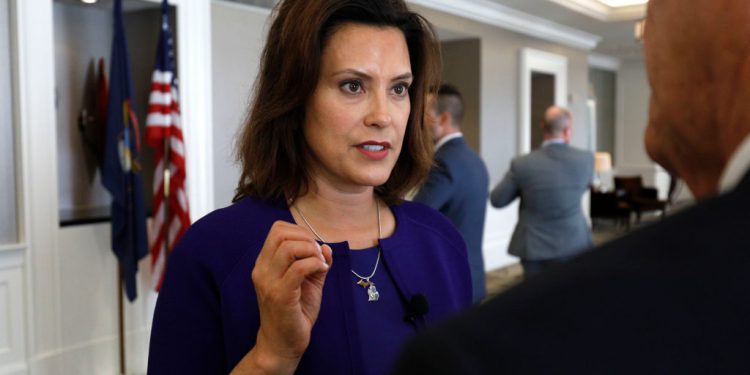 Lansing, Mich., June 2, 2022 – Gretchen Whitmer has proved time and again that she is more interested in political opportunism than providing real relief for Michiganders who are struggling because of Democrats’ bad policy decisions.

Yesterday, Gretchen Whitmer indicated that she would only support a suspension of the gas tax if it was tied to her politically opportunistic, but short-sided, plan for a one-time tax rebate, the Detroit News reported.

This is not the first time Whitmer has tried to tie Republican efforts to offer real relief to her own politically opportunistic “plan”. Other examples include;

“Gretchen Whitmer is looking out for Gretchen Whitmer. She has established a pattern of vetoing real solutions for Michiganders in favor of politically opportunistic ideas that she thinks will make her look good in the eyes of voters,”  said Eric Ventimiglia, Executive Director for Michigan Rising Action. Ventimiglia continued, “Michiganders need real relief and deserve a governor who will put those needs ahead of her own political ambitions.”