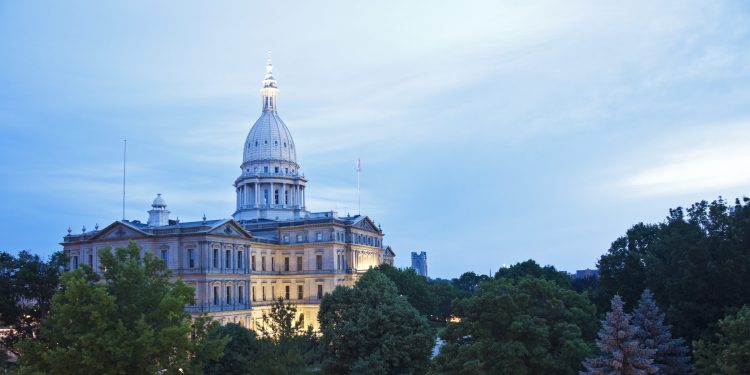 Lansing, Mich., July 21, 2022 – Michigan Rising Action is calling for an independent investigation into the actions of Traci Kornak, treasurer for the Michigan Democratic Party, over allegations of insurance fraud involving “inappropriate and unauthorized” invoicing at a West Michigan nursing home. Kornak’s role as a transition team member for Attorney General Dana Nessel presents a clear conflict of interest for Nessel and the entire Office of the Attorney General.

Upon her election to the office of Attorney General in 2018, Dana Nessel selected Kornak to serve on her transition team.

Why it matters: Kornak’s alleged actions at the West Michigan nursing facility appear to be severe legal violations and should be investigated. Her connection with high-ranking officials in the justice system raises questions about the ability of state officials to conduct an impartial review.

“Kornak’s history with Dana Nessel and the Office of the Attorney General presents a clear conflict of interest that disqualifies the State of Michigan from investigating,” said Eric Ventimiglia, Executive Director for Michigan Rising Action. Ventimiglia continued, “An independent investigation is necessary to ensure every aspect of Kornak’s actions are properly reviewed to uphold the law and provide justice.”

The revelations of Kornak’s behavior are not the first time that Michigan Democrats have treated nursing home patients poorly. Governor Whitmer forced COVID-positive patients to commingle with healthy nursing home patients, causing the virus to spread like wildfire through Michigan’s nursing homes. Whitmer then vetoed a bill that would stop the commingling practice and denied that she forced commingling.

Nessel refused to investigate Whitmer’s handling of COVID in nursing homes. She even dismissed the possibility of mistakes, saying “there was no accountability to be had” in nursing homes to a crowd of nursing home officials.