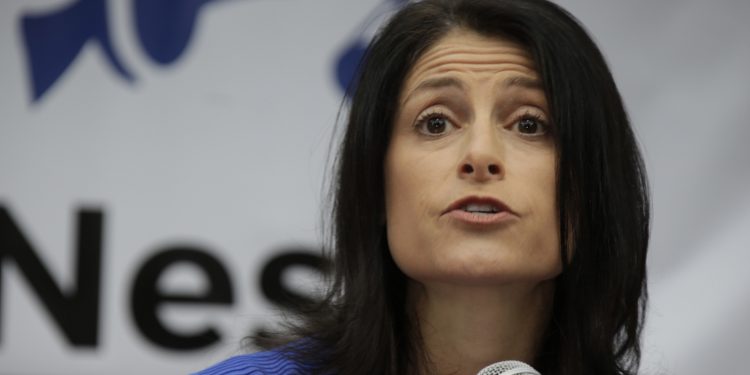 Lansing, Mich., July 27, 2022 – Attorney General Dana Nessel’s newly announced “complaint initiative to protect vulnerable adults in nursing homes” rings hollow for Michiganders who watched firsthand as Governor Gretchen Whitmer issued an Executive Order that required the same facilities to accept COVID-positive patients into their facilities during the pandemic. Nessel’s indifference to the actions of her fellow Democrat continued even after Michigan’s Auditor General reported the state had grossly undercounted deaths at these facilities.

“The first action of Dana Nessel’s vulnerable adult initiative should be to call in the Michigan Democratic Party Treasurer for an interview to explain her alleged insurance fraud – and the second should be a call to Governor Whitmer over the thousands of seniors who died in nursing homes,” said Eric Ventimiglia, Executive Director for Michigan Rising Action. Ventimiglia continued, “Based on her repeated history of protecting her political allies and not the elderly, Nessel’s complaint initiative is insincere.”