Familiar Faces from the Far-Left 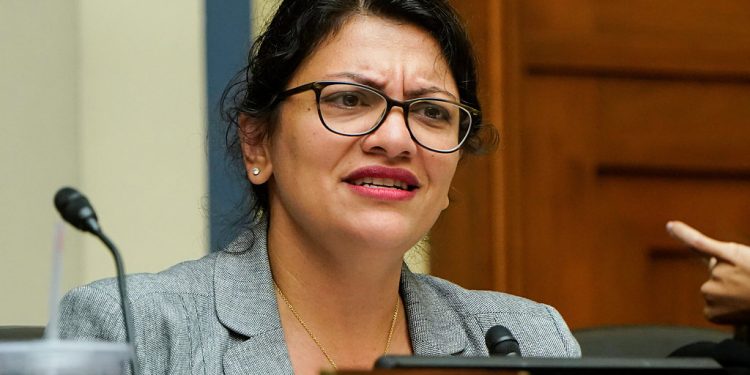 Lansing, Mich., August 4, 2022 – Several far-left, radical, figures are moving into the foreground of Michigan’s Democrat Party and they bring with them inflamed rhetoric and extreme policy views. Below is a rundown of their viewpoints and record that Michiganders should be aware of:

Carl Marlinga, a former judge in Macomb County, has a checkered history of questionable practices:

Haley Stevens, an Obama-era bureaucrat, is out-of-touch with her district:

“The familiar faces of the Michigan Democratic Party put their own self-interests ahead of the public, and their policy positions are detrimental to Michigan families,” said Eric Ventimiglia, Executive Director for Michigan Rising Action. Ventimiglia continued, “Democrats that misrepresent personal finances, scream anti-semitic tropes, get slapped with federal corruption charges, and support Medicare for All may be the best that Michigan Democrats have to offer, but would be a bad deal for Michiganders.”