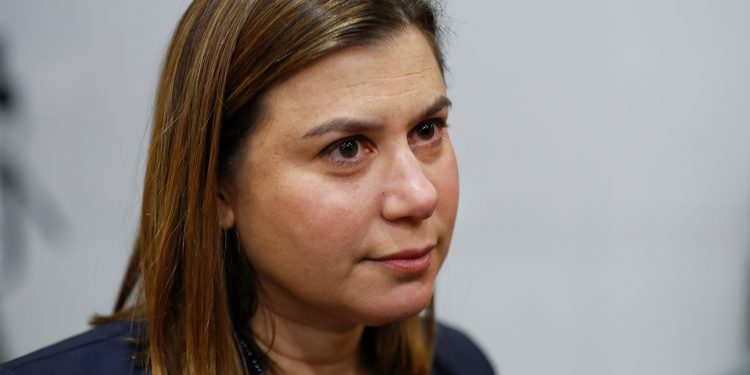 Lansing, Mich., August 12, 2022 – Congressman Dan Kildee and Congresswoman Elissa Slotkin voted in favor of the Inflation Reduction Act, a plan that does just about everything except combat inflation.

Slotkin’s support for the bill is at odds with recent polling in her district, showing the plan to be unpopular. Just weeks ago, Slotkin slammed the White House for putting a “spin” on inflation and accused President Biden of ignoring the reality of its impacts on her constituents. Despite voicing anger at the leader of her party over inflation, Slotkin’s vote today allows her to maintain her 100% voting record with Biden.

Kildee’s support of the Inflation Reduction Act will significantly impact his district. With taxes increasing for those earning over $30,000 per year and the median household income in Kildee’s district at $47,747, his constituents are sure to be negatively impacted. But, like Slotkin, Kildee will maintain his 100% voting record with Biden.

Hillary Scholten, a West Michigan Democrat vying for a seat in Congress, shared her support for the bill, claimed it would tackle inflation “head on”, and celebrated Senator Debbie Stabenow’s vote.

“The Inflation Reduction Act does just about everything except lower inflation. Congressman Kildee and Congresswoman Slotkin increased spending, raised taxes for everyone, and increased inflation at a time when their constituents need relief,” said Eric Ventimiglia, Executive Director for Michigan Rising Action. Ventimiglia continued, “Michiganders deserve Representatives that care about providing relief for families and not taking away more of their hard-earned paychecks.”