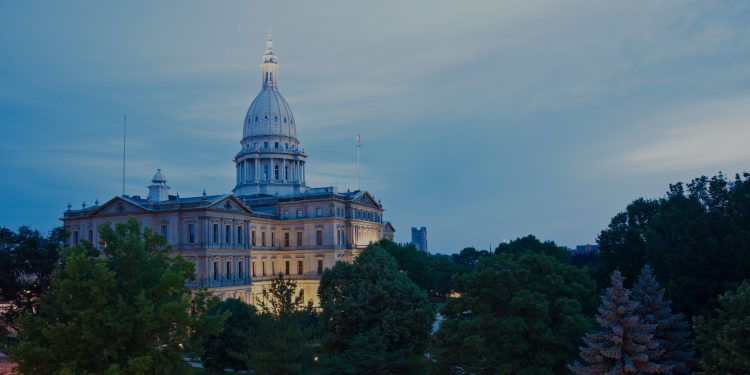 Lansing, Mich., August 19, 2022 –  Lt. Governor Garlin Gilchrist, who has filled in as acting governor for Gretchen Whitmer during her numerous out-of-state trips, is set to be re-nominated for the position this weekend. As Governor Whitmer’s running mate, Michiganders should be reminded of Gilchrist’s record of failure and inaction.

Gilchrist was told directly of the dangerous lead levels in Benton Harbor’s water during a community meeting in 2019. For nearly two years, Lt. Governor Gilchrist and his boss, Governor Whitmer, ignored the high lead levels, leaving residents with no options or support. And after the Whitmer Administration finally acknowledged the crisis publicly, they failed to staff water distribution sites leading to confusion among concerned residents.

Before taking office, Gilchrist faced a series of issues on a property in Detroit that he had purchased from the Detroit Land Bank Authority. For two years, he did not rehabilitate the property, with one neighbor complaining it was “crazy” that then-candidate Gilchrist was the owner of the dilapidated property. When asked questions about the property, Gilchrist ran from the media. He received a blight violation and failed to pay taxes until asked about it by the press. Despite earning $137k a year Gilchrist failed to file property taxes on time and made excuses for ignoring the property, citing his failed 2017 run for Detroit City Clerk.

“Lt. Governor Garlin Gilchrist has showcased his neglect and disregard for Michigan communities, yet Governor Whitmer thinks he is still capable of holding a statewide office, ” said Eric Ventimiglia, Executive Director for Michigan Rising Action. Ventimiglia continued, “Michigan needs leaders that step up and take responsibility, not extremists like Gilchrist who ignore problems within our communities.”